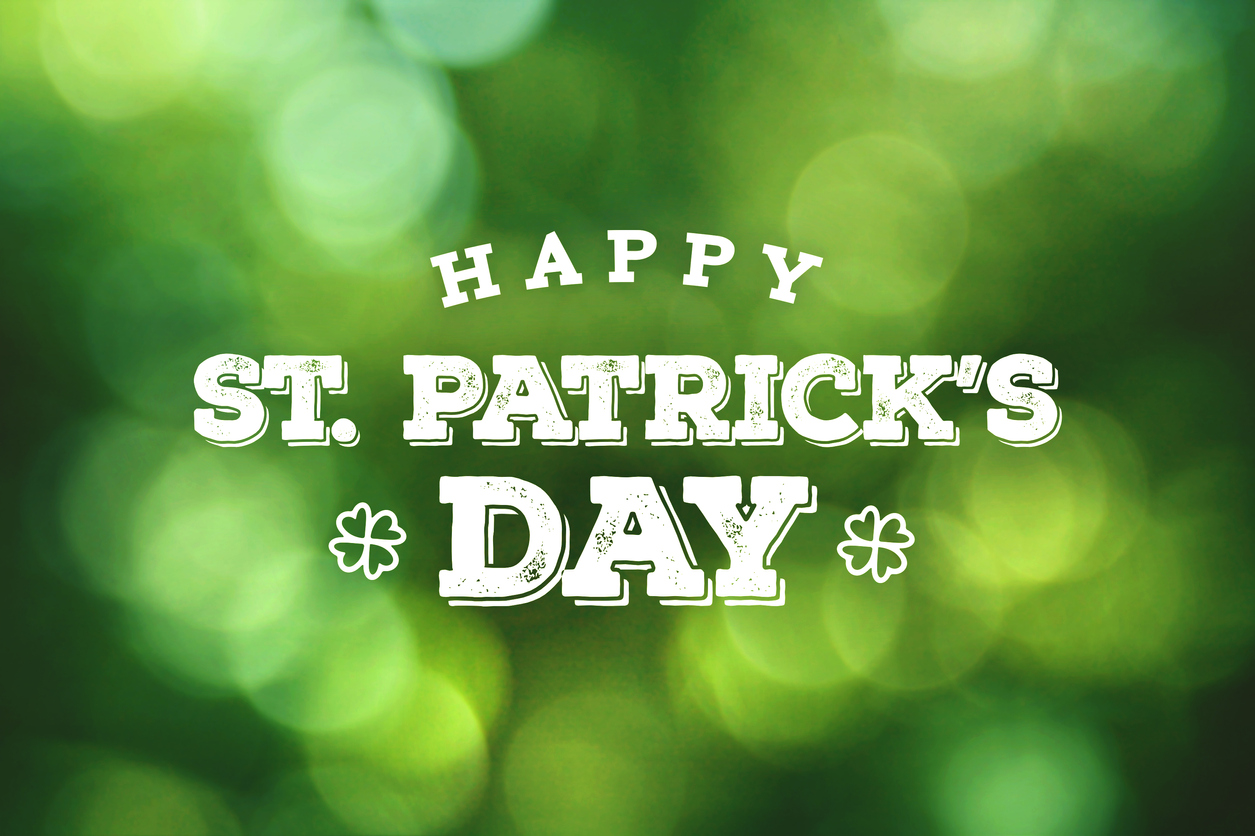 When March 17th rolls around, we'll be donning our green finery, quaffing green beer and celebrating everything Irish in honor of St. Patrick's Day.

So who exactly was St. Patrick? He was a fifth century British missionary, credited with bringing Christianity to Ireland. Legend has it that he drove the snakes out of Ireland, and the date of his death—March 17, 461—is both a religious feast day and cause for plenty of partying around the globe. 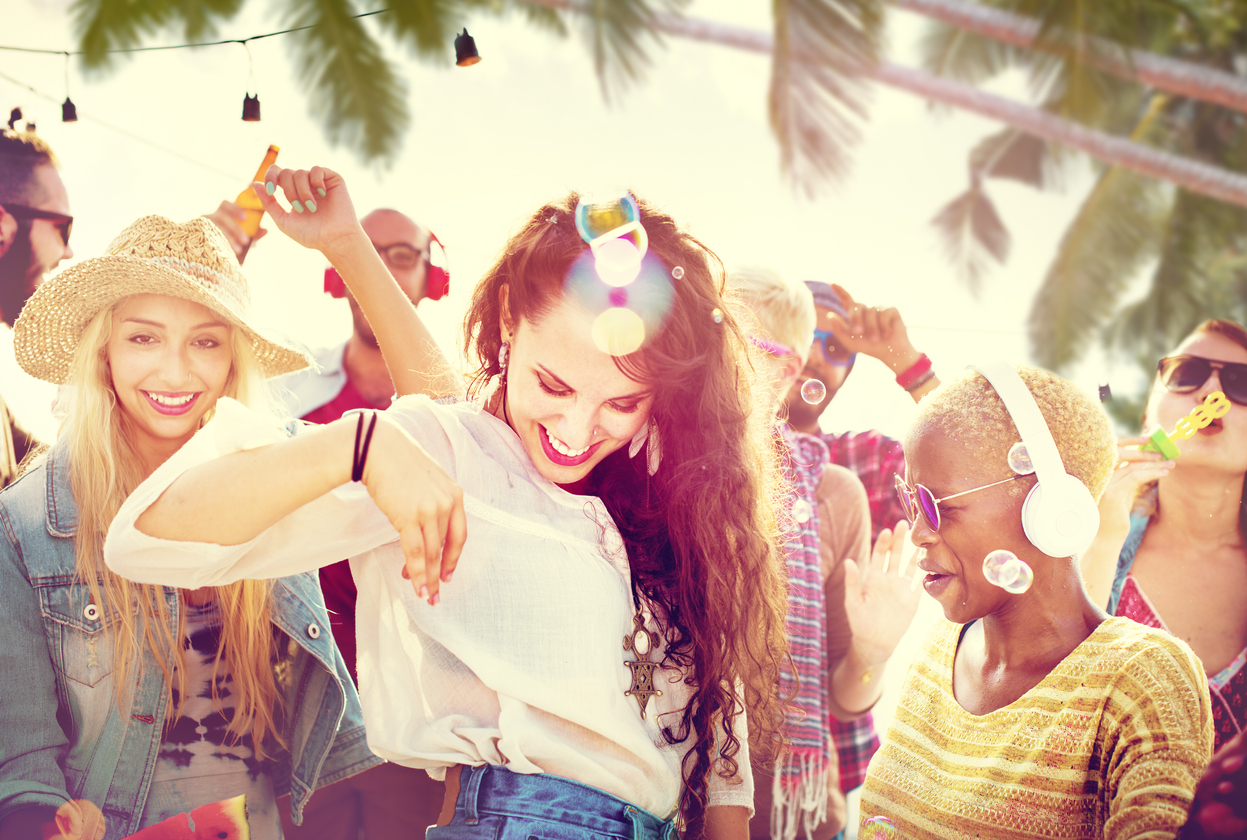 Spring break is headed our way! That's right, warm weather and sunny days are right around the corner. You don't have to plan a big trip or spend a ton of money to make your mini break memorable. With spring break you'll find fun under the sun, new releases from popular artists competing for the number 1 slot on the charts, and every excuse to plan a blow out party!

We've crafted a few party planning tips to ensure you have the most memorable spring break of all time!

8 Ways to Celebrate Mardi Gras Across the Globe 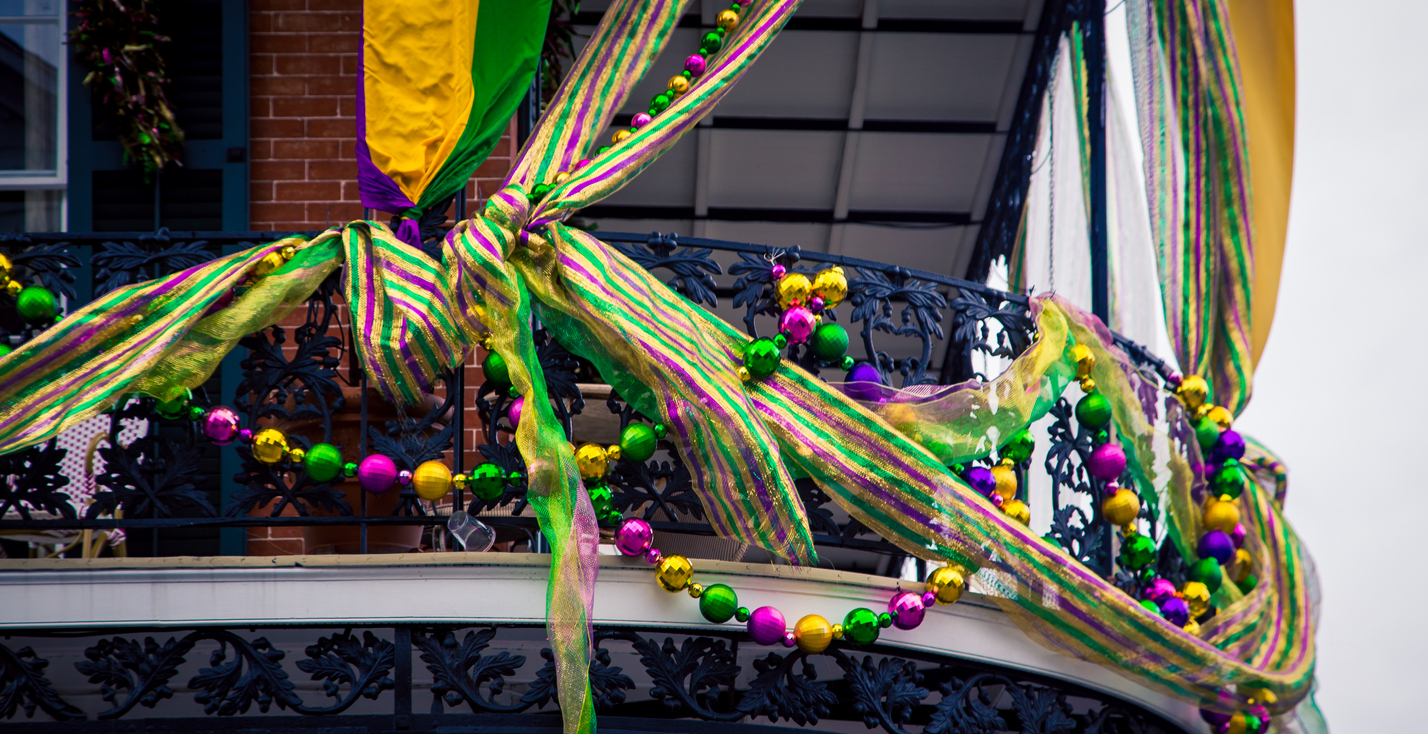 Mardi Gras is the last big party prior to the fasting period known to Christians as Lent. The colorful celebration is also called Carnival, Fat Tuesday or Shrove Tuesday. Mardi Gras is celebrated in various ways depending on where you go in the world—but always includes a carnival and parade filled with joviality, wacky costumes, sinfully delicious food and some great music.

If you're looking for a great place to have your next party, explore these best, brightest and biggest Mardi Gras galas on the planet. 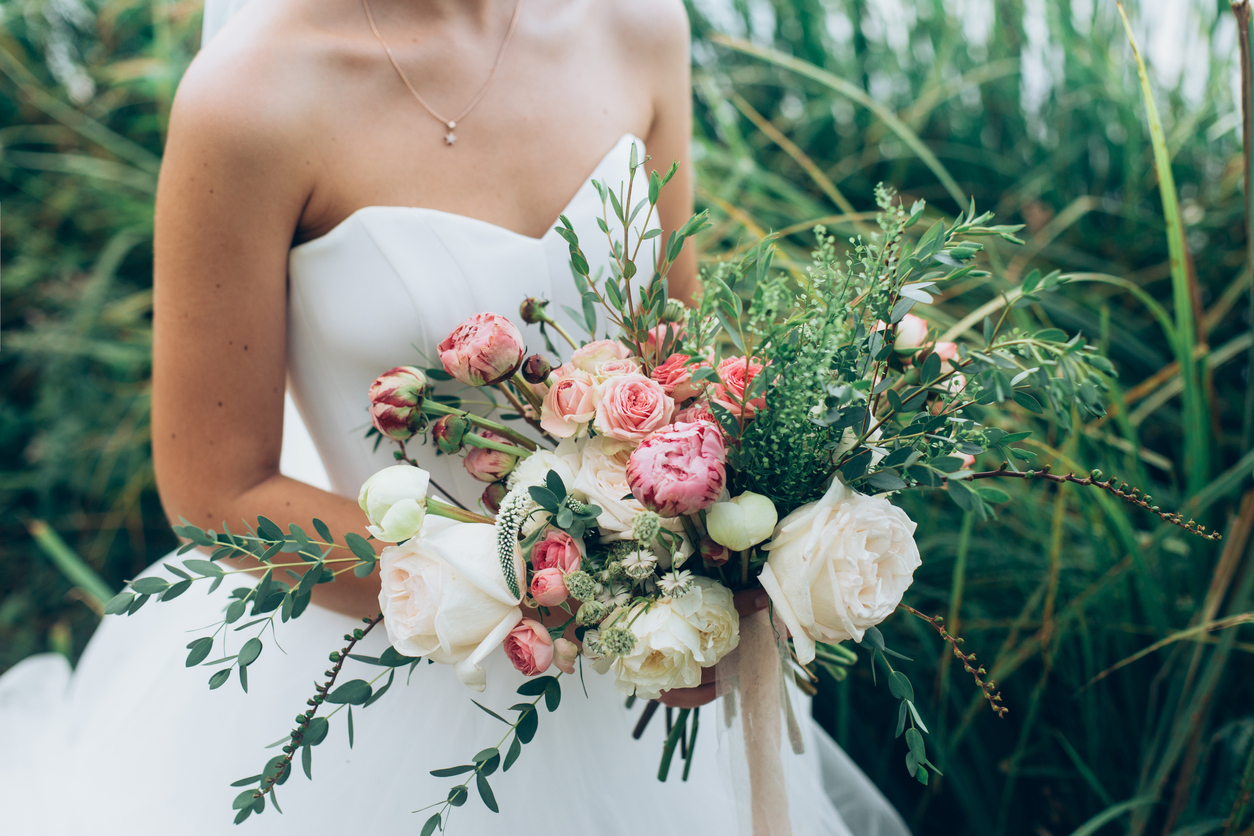 Colorful décor, innovative menus, creative wedding cakes…the latest wedding trends for Spring 2020 offer plenty of options for the newlyweds to reflect their own personal style in every detail of their big day. If you are planning your Spring wedding, consider a few of these on-trend ideas for your 2020 celebration: 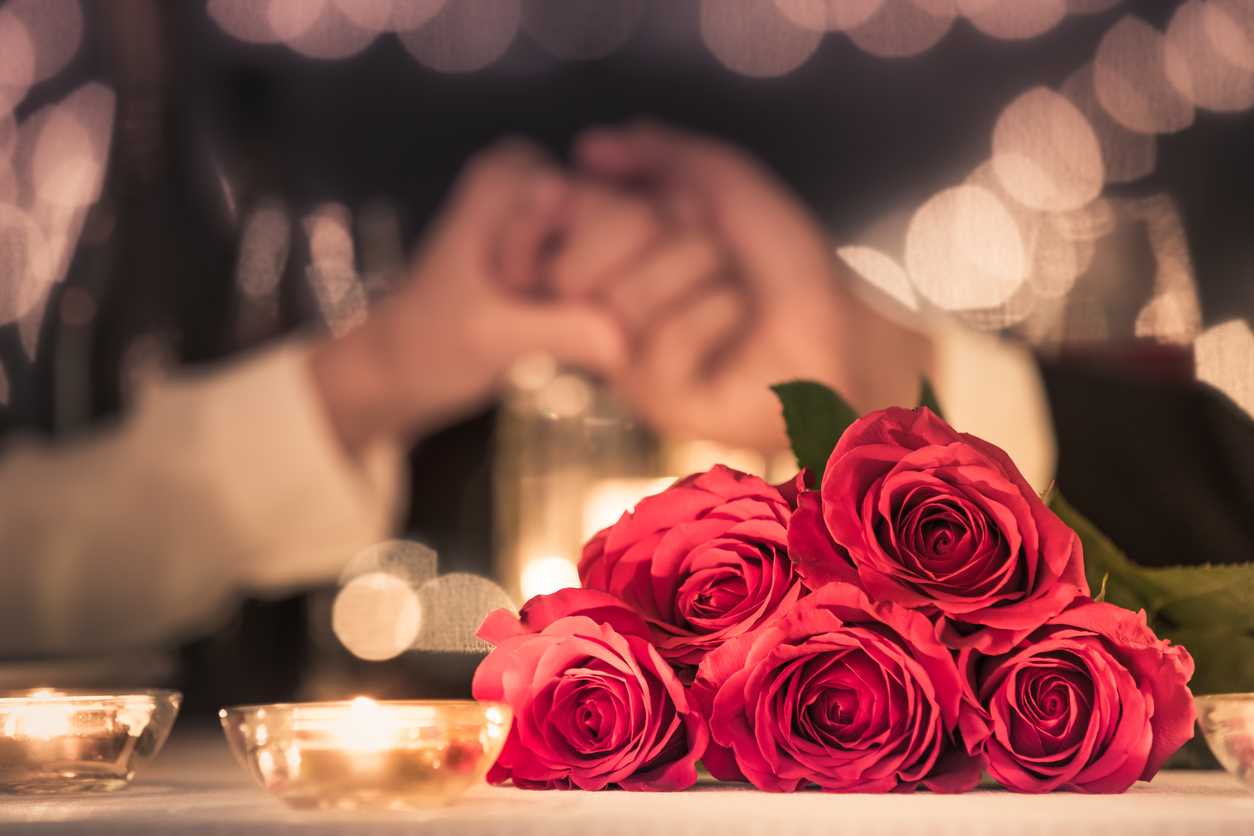 1. Diamond in My Pocket by Cody Johnson

Cody Johnson is a country singer who will bring you to your knees with this song about proposing to the love of your life. It's a beautiful account of all of the feelings people have during this intense moment in their lives: terror, hope, and, above all, the deepest love they could ever imagine.

Our Top 4 Favorite Weddings of the Decade! 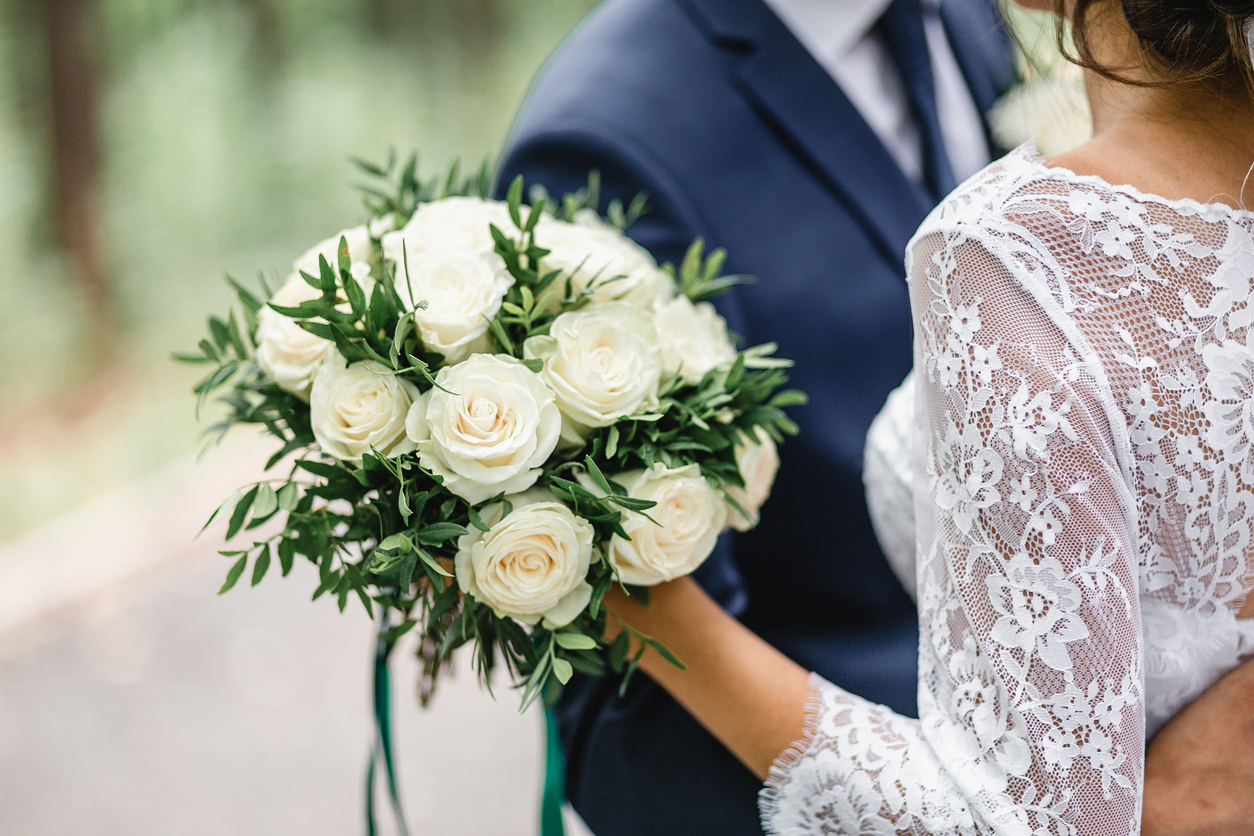 Everyone loves a wedding that stands out, and your special day should be no different when it comes to being iconic. After all, that day is yours and you deserve that beautiful spotlight! We've compiled a list of our top 4 favorite weddings to date over the last decade. While we're not saying other weddings weren't as beautiful, we're definitely saying these special events took home the crown on being memorable!

Top 20 Songs for Your End of the Year Playlist 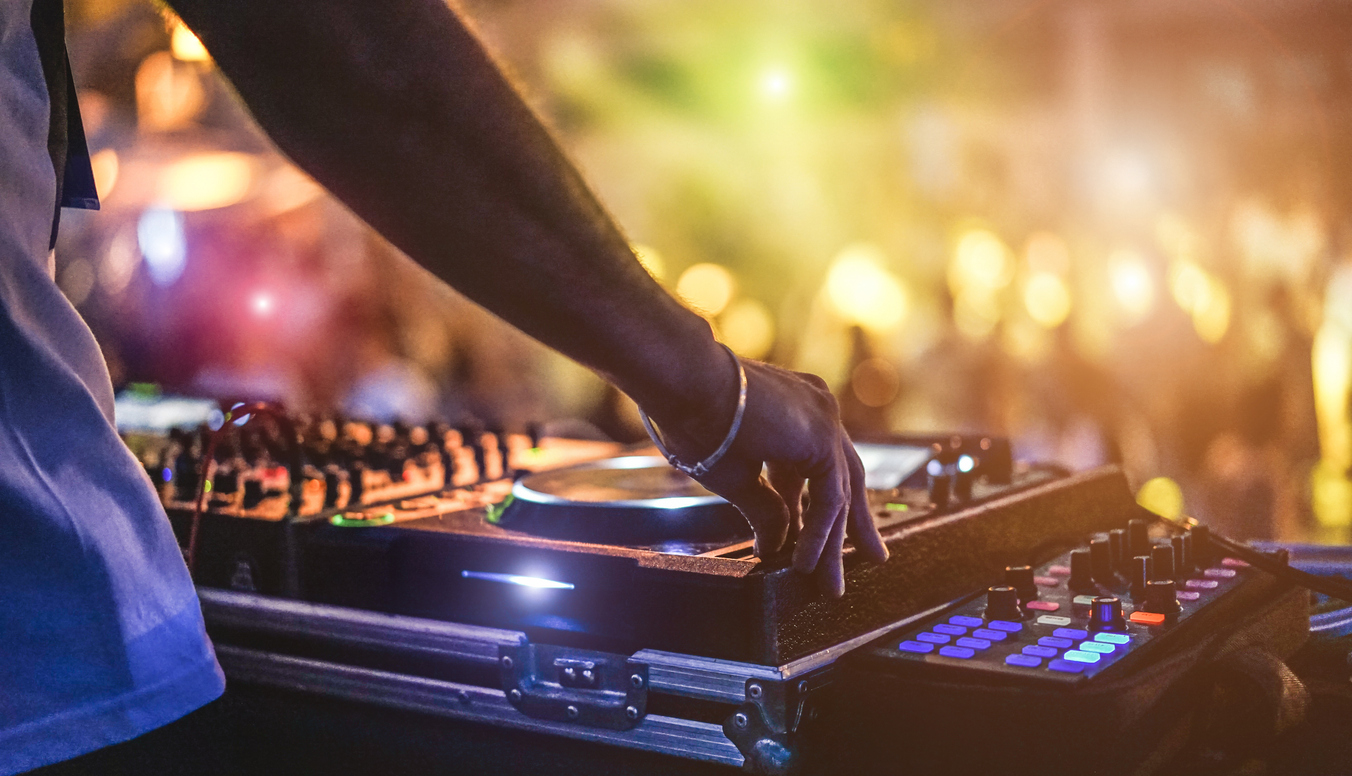 20/20 has a nice ring to it. It's the numerical code for perfect vision, and the title of a news program celebrating success since 1978. As the year 2020 approaches, here's hoping this pair of twenties delivers something equally outstanding. But before we step into a brand-new decade, let's celebrate all the memories we made in 2019! What better way to end the year than by singing and dancing along to your favorite hits. Here are 20 songs that should top your end-of-the-year playlist for 2019. 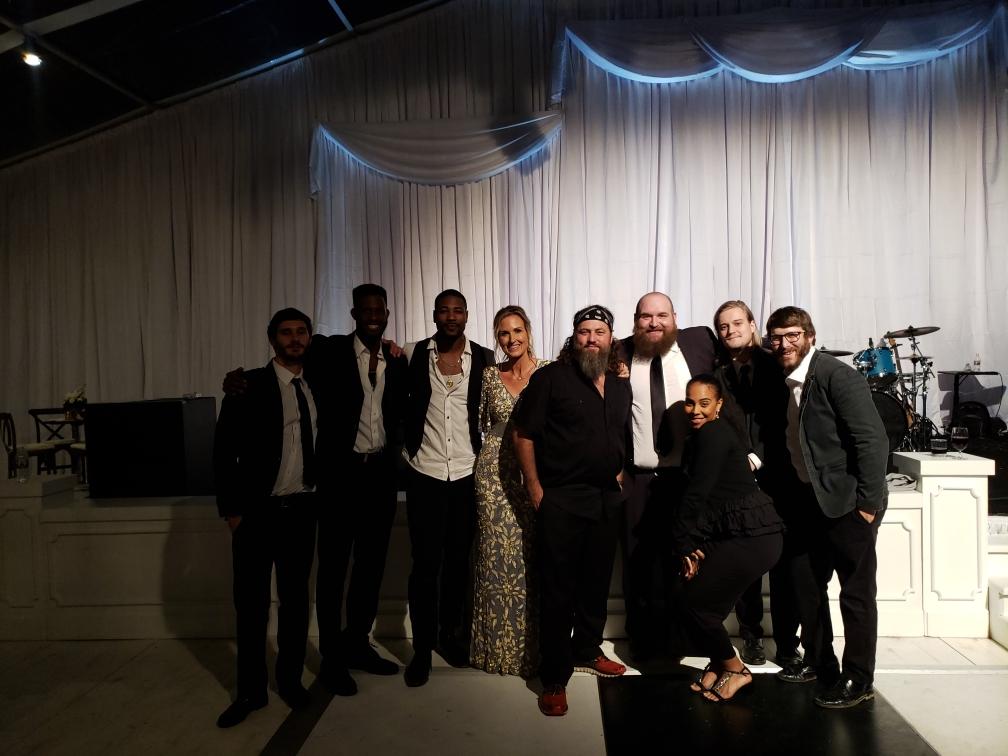 Willie Robertson's 22-year-old daughter, Sadie Robertson, has tied the knot with Christian Huff! The wedding took place on the Robertson’s family farm in Louisiana on Monday evening and featured our very own Big Bling and the Funk Machine during the reception! The "Duck Dynasty" stars hosted a gorgeous wedding sprinkled with many recognizable stars and a five star menu by famous Louisiana Chef John Fosle. 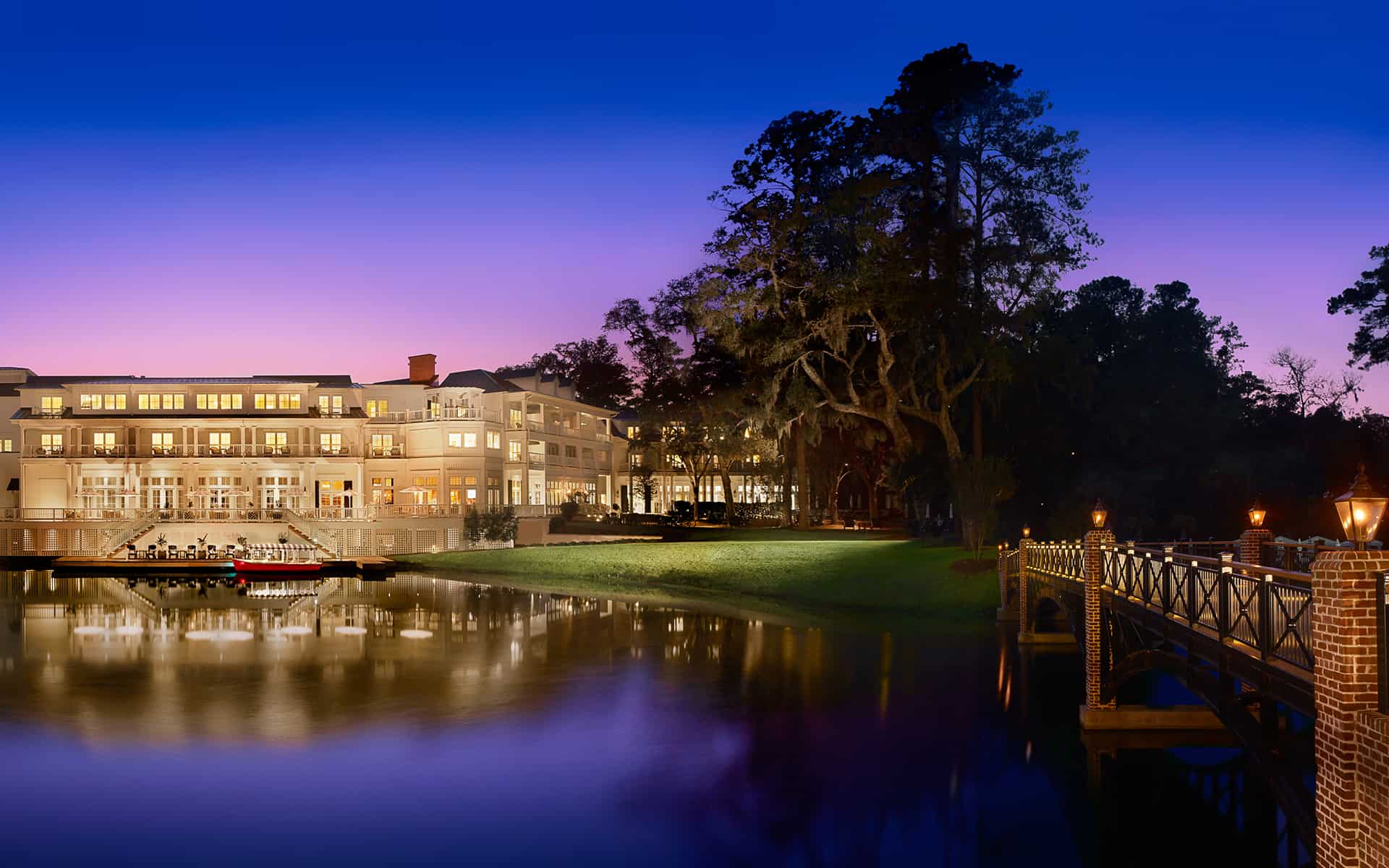 Their love story involved a ten-year friendship, a well-publicized on-and-off romance and a 12-week courtship culminating in a secret Manhattan courthouse wedding. But when pop star Justin Bieber and model Hailey Baldwin Bieber finally celebrated their dream wedding, Harper's Bazaar deemed it nothing less than the "Wedding of the Year."

5 of the Most Iconic Weddings of our Time

Royal weddings have always been major head turning events, and they share as many similarities as differences. They are easily unforgettable in nature and created with extensive planning.

6 Tips to Nail Your Wedding Toast 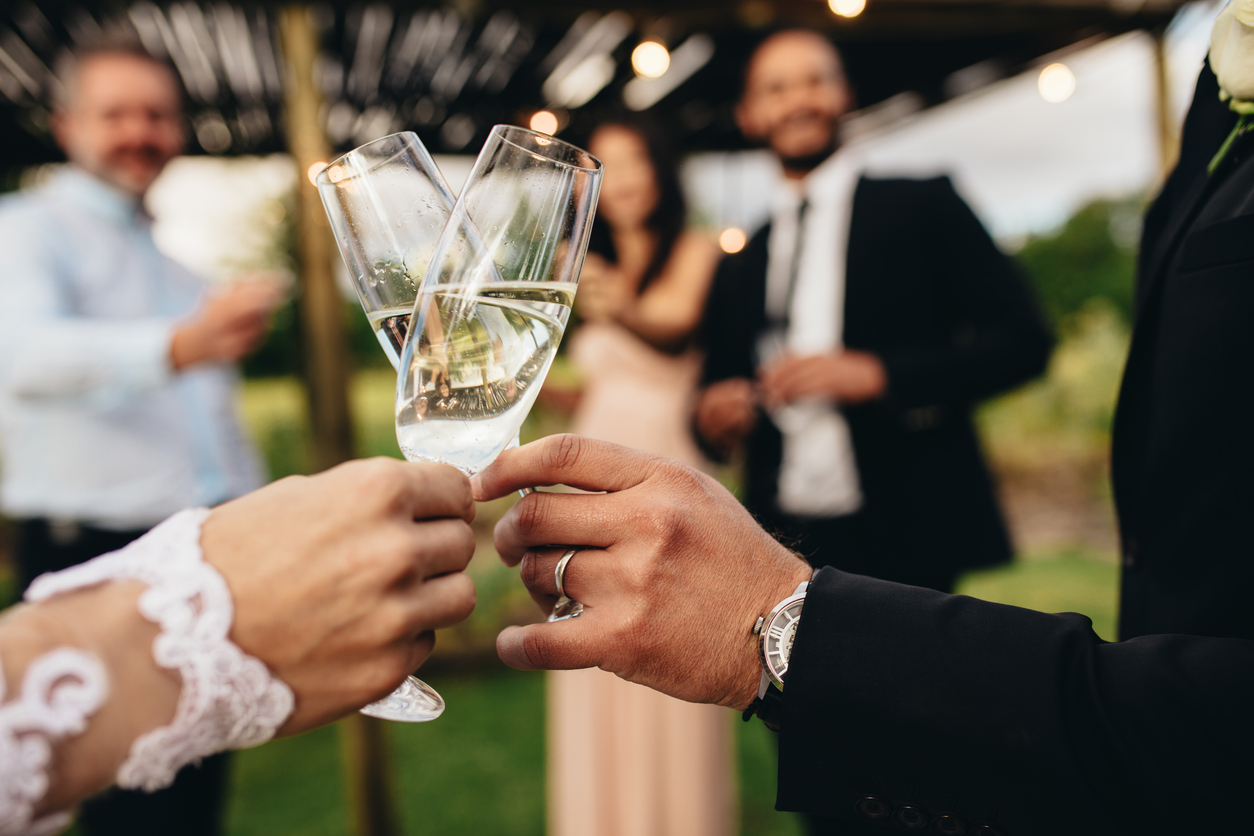 Preparing to give a wedding toast? Are you feeling a little stumped? While it's an honor to toast the bride and groom, it can be nerve-wracking too. How do you craft the perfect words to weave love, humor, and congratulations into one meaningful speech? It's your opportunity to tell the bride and groom what they mean to you, but you want to engage the crowd too. While your speech should be uniquely yours, there are some Do's and Don't's to consider. When all eyes and ears are on you, you want to say something that people remember, but for the right reason. Here are 6 tips to successfully nail your wedding toast and make it a memorable one.