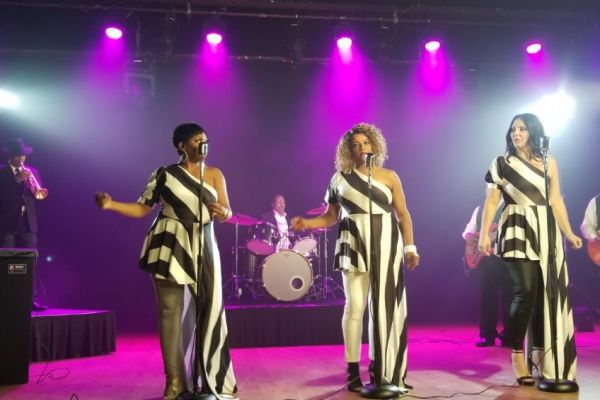 Presenting #DANCE! One of the top private party bands for Pennsylvania, Ohio, Rhode Island, Delaware, Virginia, DC, and Maryland private events. This band's name says it all. Your guests won’t be able to leave the floor whenever these party rockers take ...
View Details 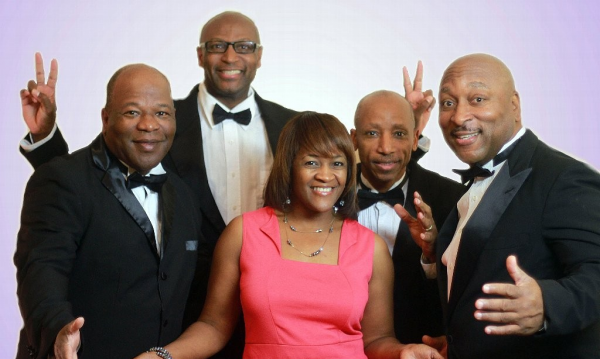 The 1-900 Band from Memphis Tennessee is one of the tri-state areas most popular bands, entertaining at clubs, weddings, private events, and casinos for over a decade! This Memphis band has performed literally hundreds of receptions, banquets, and private ...
View Details 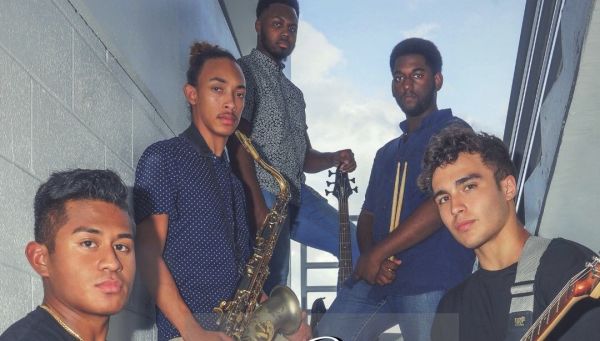 12Eleven is a Pop/ R&B Band based in Troy, Alabama. The band members of 12Eleven met in college and began playing for the students at Campus Activity events. The band is very well-rounded. Their style of music comes from a blend of creativity that goes ...
View Details 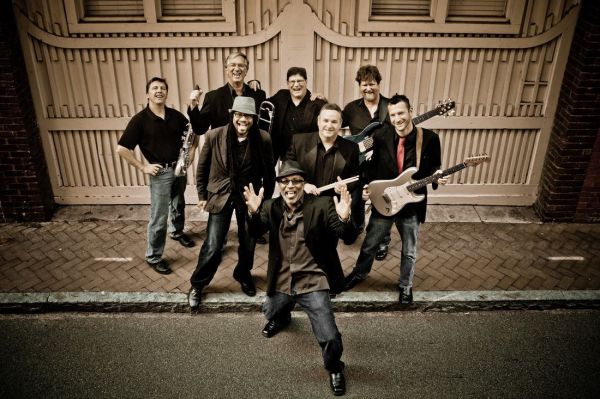 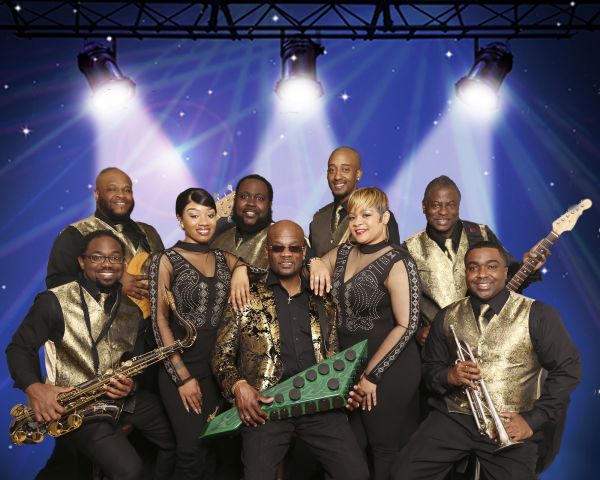 A Montgomery, Alabama dance and show band that has performed hundreds of private events over the last decade, 2nd Coming is the result of the hard work and genius of entrepreneur and front man, Jerome McQueen. With male and female vocals, horn, and an ...
View Details 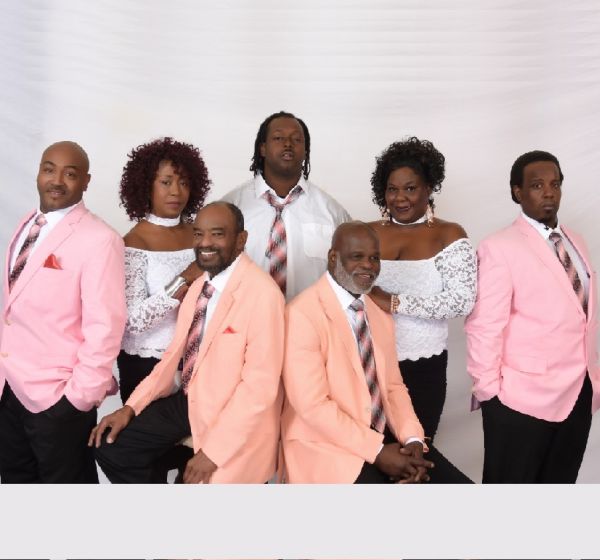 2nd Groove Showband is a fantastic Motown and R&B, to Hip Hop Experience from Montgomery, AL, Mobile, AL, Fairhope, AL, Biloxi, MS, and Jackson, MS, areas. The band has former members of 2nd Coming and they are still connected to and under the umbrella o ...
View Details 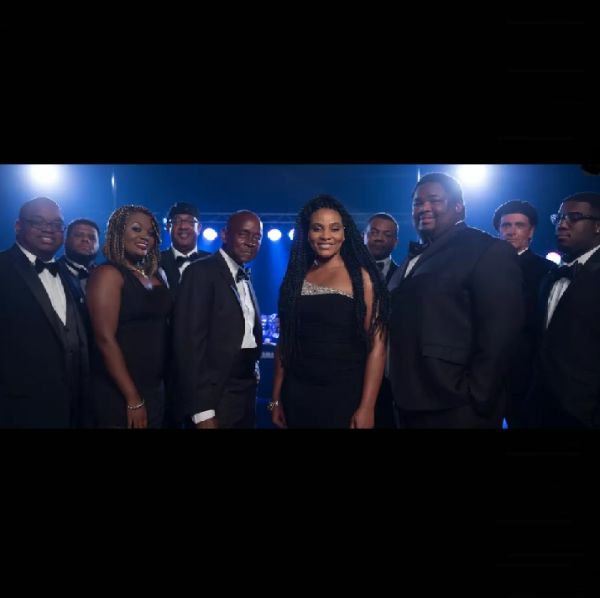 Some of the best vocalists and musicians in the Gulf Coast area assembled to bring some of the best showmanship in the southeast United States. Glowing reviews come back week after week as the band plays over 50 shows per year. If you are looking for a ...
View Details

8th Street has quickly established themselves as one of the most entertaining bands on the Tuscaloosa music scene. The four-piece group combines amazing showmanship from their dual lead guitar and vocalists with a tight rhythm section, creating an incredi ...
View Details 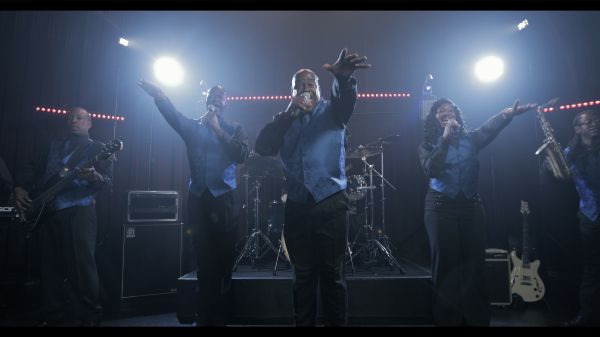 Accent has been playing for company parties, formals and receptions since the mid 90's. Their showmanship and professionalism has made this band one of our most requested bands. Great Alabama Cover Band! Accent Band from Montgomery, Alabama and Wetump ...
View Details 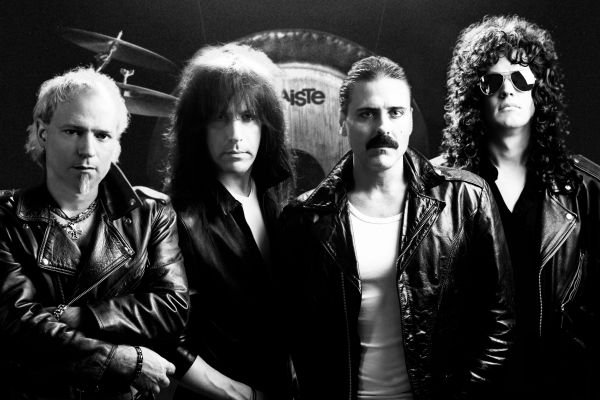 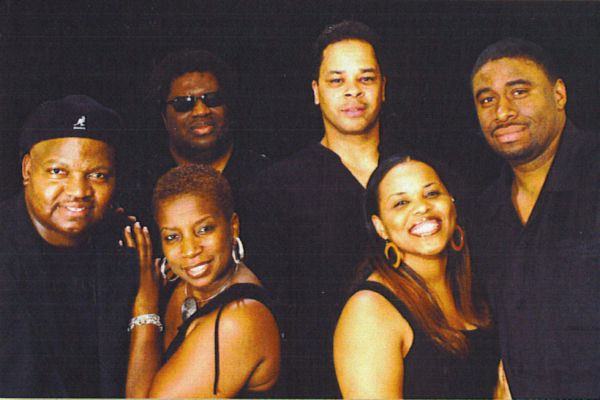 Louisiana dance band, Anutha Level is quickly becoming a top wedding band. With a wide variety of hits from the 40's to day, this band provides something for everyone. Anutha Level Band from New Orleans, LA, is a high energy Dance & Party band that pla ...
View Details 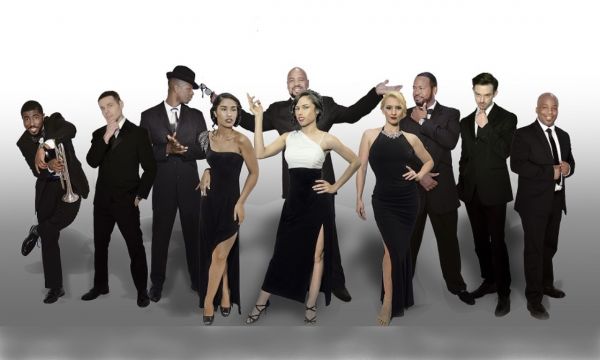 Atlanta Party Band's name almost says it all but there's even more to know. The band leader, a veteran musical-director in the Atlanta, Georgia wedding scene, has put together a group that is custom-tailored to bring an energetic "wow-factor" to your we ...
View Details 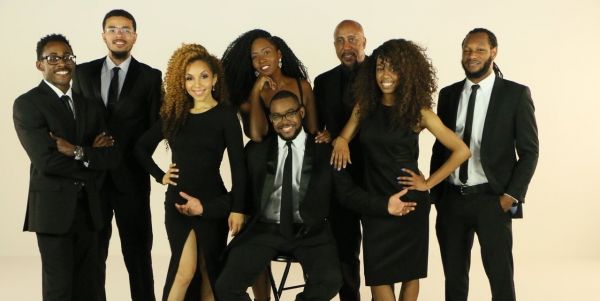 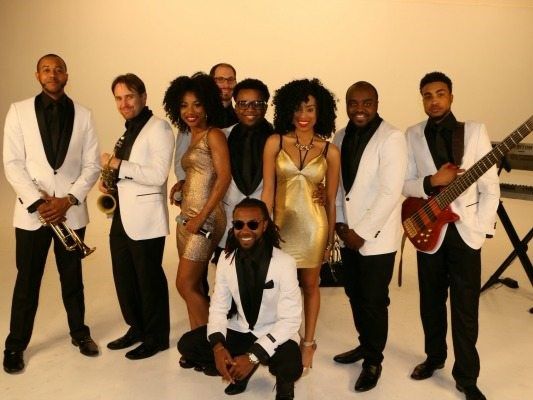 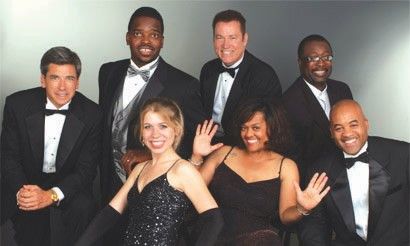 The musical group, Atlanta Sound was created in April, 2000, with the goal of providing the Atlanta area, as well as the entire eastern half of the U.S., with the very BEST in live entertainment that specializes in Rhythm and Blues, Jazz, Standards, Funk, ...
View Details 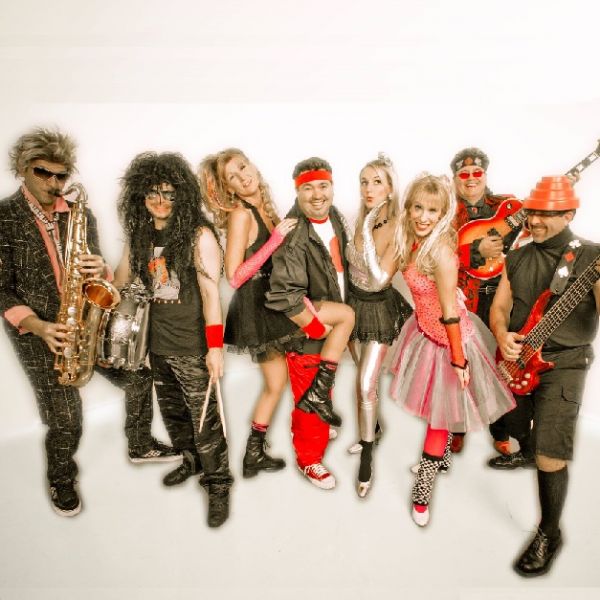 The ATOMIC PARTY SHAKERS are known as the premier event Dance & Show band in the Southeast! But this Tennessee party band is also no "one-horse show" like most other bands - 70's, 80's, Motown, Funk, Disco, and AM Gold songs plus a mixture of all includi ...
View Details 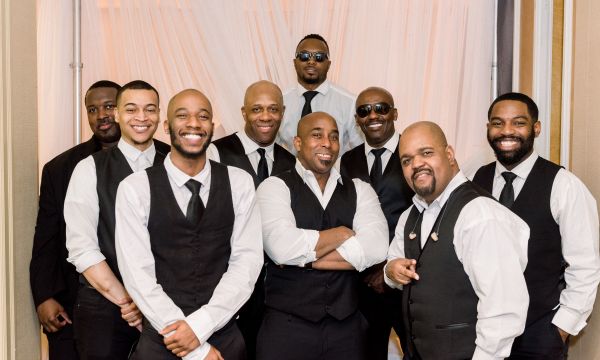 Az IzZ (not spelled As Is or Az Iz) is known as one of the most versatile, high energy dance and show bands around. For quite some time, Az-IzZ was the top choice for Carnival Cruise Lines Corporate shows. Music Garden was fortunate enough to sign the ban ...
View Details 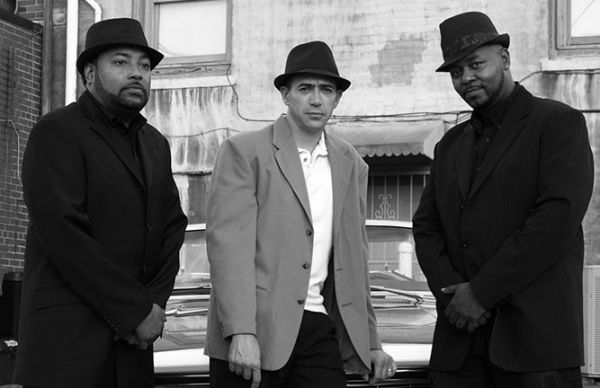 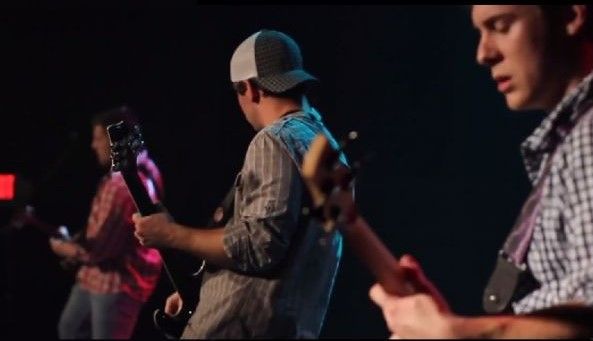 Badstick is a 4-piece college party band from Tuscaloosa, AL. The group originated in the band room of Delta Tau Delta at the University of Alabama in October of 2010. Since playing their first show, January 20, 2011, with an estimated attendance of over ...
View Details 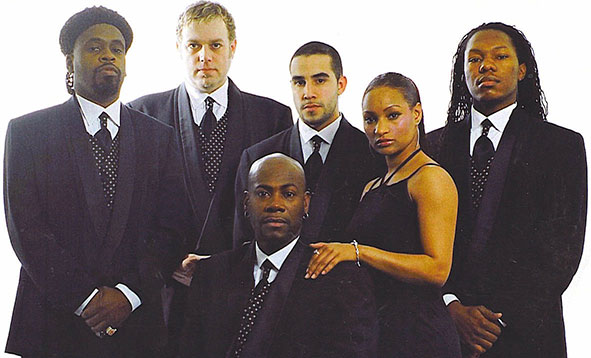 Band 24/7 is a dynamic group of high-energy performers whose talents are sure to lift the audience right off of their feet instantaneously. The entertainment variety of 24/7 is sure to please a variety of listeners, especially lovers of "Oldies" and "Top ...
View Details